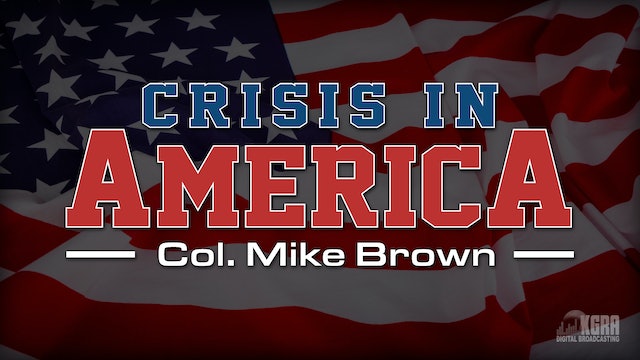 Join Col. Brown as he discuss current Veterans Affairs, & the changes needed to help improve the life of brothers, sisters, & families of those Home & Abroad.

Colonel Michael Brown: Retired, United States Army, spent 31 years serving his country. He commanded at the Brigade, Battalion and Company Level. He served in Bosnia, Kosovo, Kuwait, Qatar, Iraq, and Afghanistan. He was commissioned as 2nd Lieutenant in the United States Army as a Distinguished Military Graduate in 1990 from the ROTC program at Ohio University. He holds two master’s degrees and is a Graduate of the United States Army War College. His greatest accomplishment was that he was always given the opportunity to command soldiers. He believed in the philosophy of 180-degree leadership, meaning always take care of those under you no matter what the mission is¬ Soldiers are your most precious resource on and off duty. Today, Colonel Brown is spending his retirement years traveling, writing a book, visiting friends and family, enjoying the outdoors and has and will always dedicate his life to serving veterans and their families. Colonel Brown is the CEO and Co-Founder of the Spiritual Warrior Foundation and Founder and President of the M.L.B. Foundation which he started in 2018 with the goal of providing consulting services to veterans and their families who are seeking to gain access to mental and spiritual health care resources who have limited means because of their geographic location. Col Mike’ motto is “Veteran's Health Care Access, Anyone, Anywhere at Any Time”. Col Brown is married to Ann Marie Brown and they are the proud parents of three daughters Ashley (31), Lauren (28), Madison (19) and two sons Cory (27) and Shane (26). They reside outside of Boston, Massachusetts. 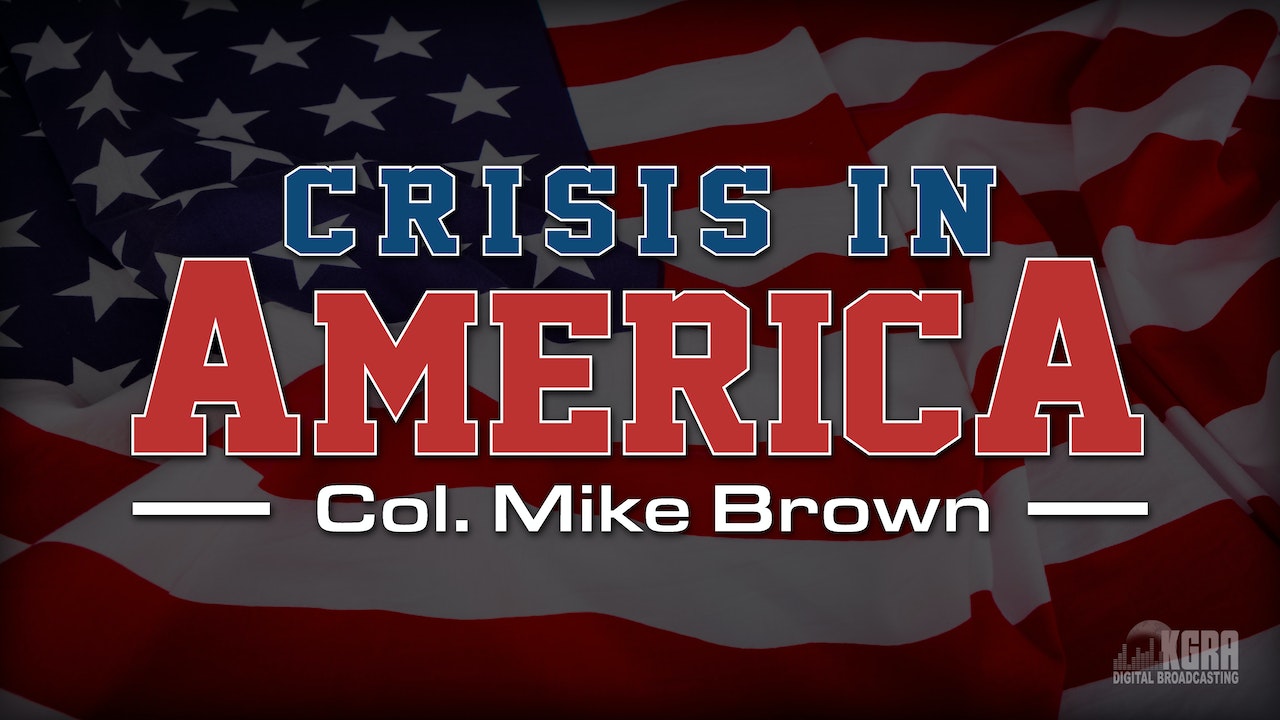